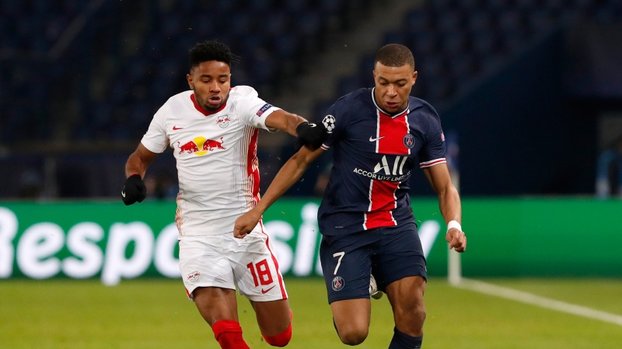 PSG won the match played at the Parc des Princes 1-0. In the 11th minute of the match, Neymar’s penalty took the lead and ended with the advantage of PSG in the first half.

In Leipzig, who wanted to balance the game in the second half, Orban and Kluivert in 63 and Sörloth from Tranzonspor in 74 joined the game. In the remaining minutes, neither team reached the goal and the fight ended with a 1-0 PSG lead.

Following this result, PSG increased to 6 points in the group, while Leipzig remained at 6 points.