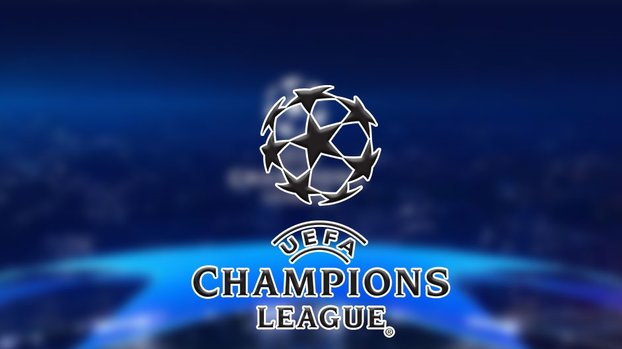 According to The Times from England; UEFA officials decided on the ‘Swiss system’ after examining all models related to the new format. UEFA will meet again in the coming weeks to use this new system from 2024. According to the rules and agreements, the current system will continue until at least 2024.

Accordingly, 1 team will jump round after playing 10 group matches against 10 different opponents. The main purpose of this system was to compare large teams with each other at the group stage, more than usual. Thus, TV ratings and marketing revenues will be increased.

Aiming to make group matches more competitive, UEFA also examined feasibility studies to show that 4 more matches to be played in the group stage will bring more revenue. It was informed that there is a belief that more income will also shelve Europe’s giant clubs’ own Super League projects apart from UEFA.

When the group stage ends, the top 8 placed team will go directly to the last 16 rounds.

Qualifying matches will be played for teams between 9th and 24th places. The 9th place team and the 24th place team will be matched. The 8 teams that will pass the tour from here will stay in the UEFA Round of 16. This top 24-placed team will qualify for the Champions League the next season.

Teams between the 25th and 32nd rows will play qualifying matches to avoid relegation. It is not yet clear under which conditions the new teams will replace the 4 teams to be relegated.

On the question about the Swiss system, Andrea Agnelli, President of the European Clubs Association, said, “Many different views have been put forward to adhere to the principle of stability. From 2024/25, a new system will be accepted by the average.” said.

“This offer is on the table. However, a closed Champions League system with 24 teams will be permanent and will have a lot of damages for local leagues and the European football ecosystem. Still a new revenue-boosting format should be implemented. The European Club Association” said Lille CEO Marc Ingla. It is not in favor of the football ecosystem that it put forward offers that would benefit the elite but rejects other offers. said.