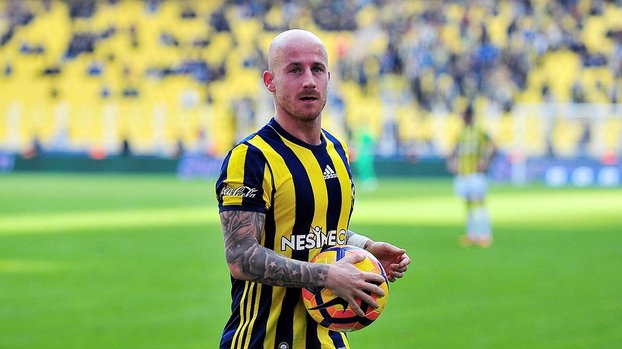 Despite starting the Super League with a 5-1 victory over Denizlispor, Göztepe, which received 5 draws and 1 defeat in the last 6 games, accelerated its efforts to reinforce the left wing during the intermediate transfer period.

According to the news in the New Century, the yellow-reds hooked the Slovak left-wing player Miroslav Stoch, who once played in Fenerbahçe. Finally, it was stated that the 31-year-old football player, who played in the Greek team PAOK, did not have a testimonial barrier. It was noted that the management continued negotiations with the star football player. It has been announced that the transfer will take shape within a week or two.