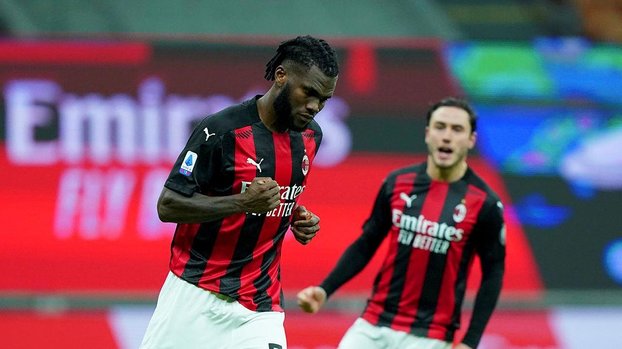 Excitement continues in Serie A in Italy. He shared his trump card with Milan in the 17th week match. Winning the match played at Giuseppe Meazza Stadium 2-0, the home team made an important 3 points.

Having lost 3-1 to Juventus in their last match and got their first defeat, Milan managed to win against Turin. With Rafael Leao in the 25th minute and Kessie in the 36th minute, Milan won 2-0 and won three points. Reaching 40 points after this result, Milan continued its leadership. Turin had 12 points.