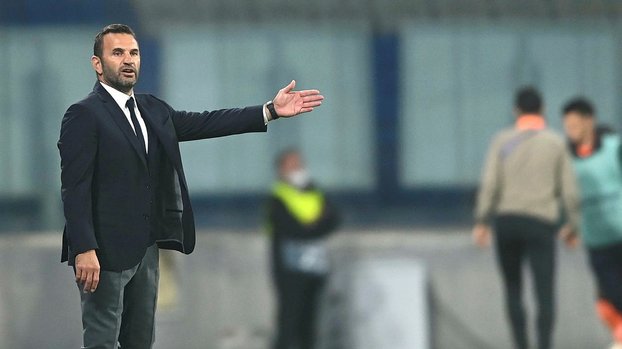 Medipol Başakşehir, our only representative in the UEFA Champions League, will face the British team Manchester United on the road. Başakşehir Technical Director Okan Buruk made a statement at the airport before his trip to England.

Speaking about the goalkeeper Mert Günok, whose situation was curious, the experienced coach said, “Mert was in the camp for 10 days in the National Team. His test was positive here. The next 4 tests were negative. One of our most careful players. There was no problem in the National Team camp. After the test was negative, UEFA said ‘you can play it’, and we took it to the convoy. The test we made where UEFA is negotiated turned out to be negative, Mert will be able to play “he said.

Okan Buruk also said about the names with injuries, “Aleksic is not with us, Mehmet Topal’s muscle was torn, he is not with us. Crivelli’s injury continues.”