While Lille’s Turkish star Zeki Çelik intimidated his rivals in the Frabsa League, he also challenged the leader PSG.

INTERESTING DIALOGUE WITH BURAK YILMAZ
Zeki also shared a dialogue with his teammate Burak Yılmaz, “When Burak Yılmaz was transferred, he told me, ‘Which team is the strongest in this country after PSG?’ “So I said that this team is Lille. There are teams like Rennes, Marseille and Lyon, but we are better than them.” used the expressions.

Saying that Lille’s priority goal this season is to get the Champions League ticket, Zeki said, “We have very high-quality players in the offensive. If they were not cut in half last season, we would still be in the top 4. I am sure we will succeed this season.” said.

Zsağ bek, 23, who had a contract with Lille until 2023, played 11 official matches with his club this season and scored 2 goals and made 1 assist.

Praise to Burak from the star name! “A complete finisher” 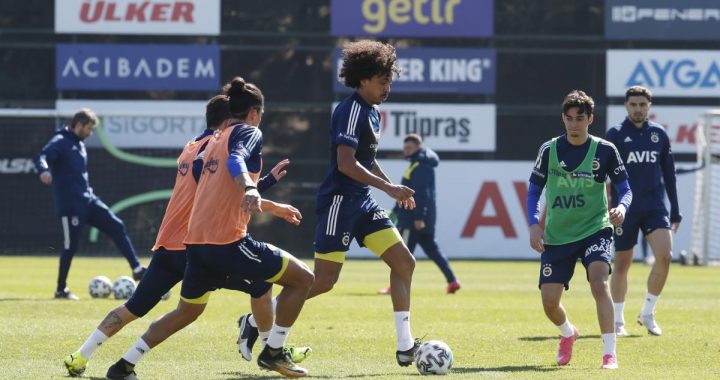