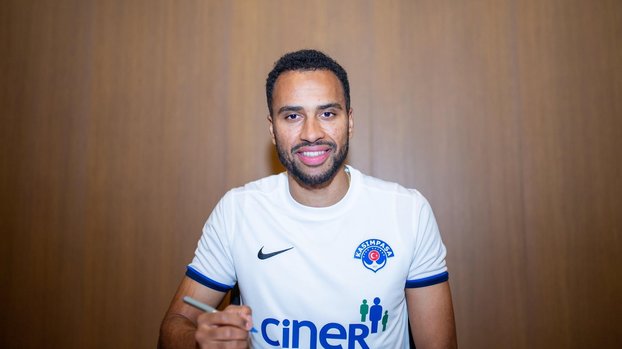 Kasımpaşa hired Isaac Kiese Thelin, the Swedish striker of Belgium representative Anderlecht, until the end of the season.

In the statement made by Kasımpaşa Club, it was reported that 28-year-old Thelin was transferred until the end of the season.

It was noted that Thelin signed the contract that connects him to dark blue-white colors at the ceremony, where sports director Emir Saraç was also present at the Kemerburgaz Facilities after the health checks at Medical Park Hospital.