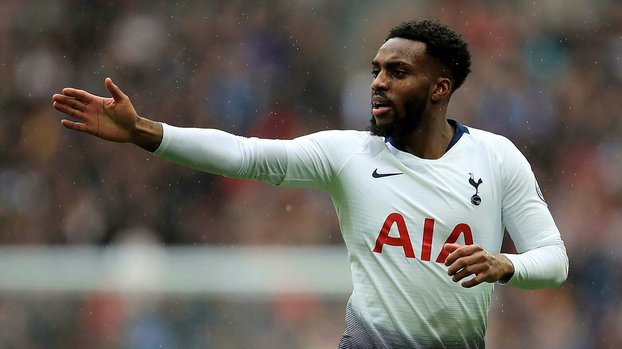 Trabzonspor, who wanted to strengthen its staff during the interim transfer period, put Tottenham Hotspur’s star Danny Rose on the agenda in line with the report of coach Abdullah Avcı. According to the news of A Spor, the burgundy-blues made an official offer to both Tottenham and the player himself for the British left-back.

Fırtına, who could not get enough support from Marlon, who was transferred at the beginning of the season, wants to strengthen the left-back area by adding Rose to his staff.

Throughout his career, the 30-year-old footballer, who did not leave England, played in Leeds United, Tottenham, Peterborough, Bristol, Sunderland and Newcastle United on the island. Rose, whom Jose Mourinho did not think about in the squad, was able to serve in only 2 games with Tottenham jersey this season.