The expected separation took place in Denizlispor, one of the Super League teams. Green-blacks cut the bill to coach Robert Prosinecki after the bad results in a row. The Aegean team announced on the official website that they parted ways with the Croatian coach.

In the statement made by Denizlispor, “As a result of the meeting held today between our board of directors and Robert Prosinecki, it was decided to divide the paths by mutual agreement with him and his team. We wish him success, “it was said. 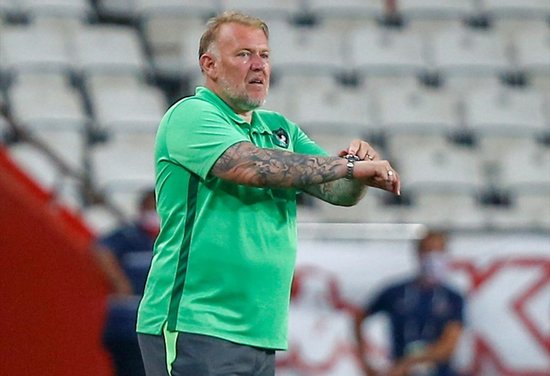