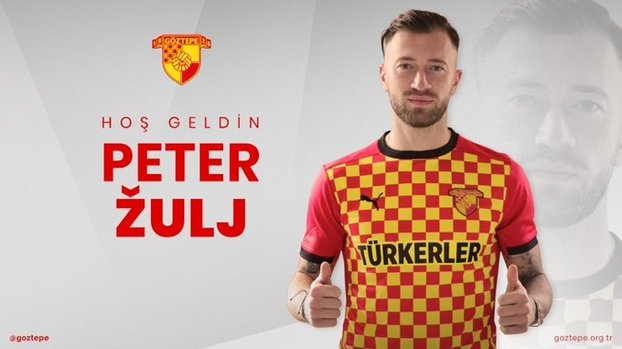 Göztepe, who had bad days in the Super League and separated the roads with coach İlhan Palut after a week-long series of failures, continues his transfer studies. The yellow-red club signed a contract with Peter Zulj in this direction.

The statement made by Göztepe is as follows;

Midfielder Peter Zulj, born in 1993, has been on loan until the end of the season.

Zulj, who was born on June 9, 1993 in Wels, Austria, became professional with the Rapid Wien shirt and played in the teams Grödig, Hartberg, Wolfsberger, Admira Wacker, Ried and Sturm Graz, and in the 2018/19 season, he was transferred to Belgium’s Anderlecht team. .

The player, who also worked in the Austrian national team, has 11 matches with the A National Team in his career.

We welcome Peter Zulj to our Göztepe and wish him success with our glorious form.