Turkey Basketball Federation, according to the latest breaking news, the National Men’s Team has announced that it reached an agreement in principle with Başantrenörlüg task for Orhun Ene.

In the statement made by TBF, “A principle agreement has been reached with Orhun Ene for being the head coach of our A Men’s National Team.” It was said.

It was stated that an official contract will be signed with Orhun Ene on Monday, 23 November. 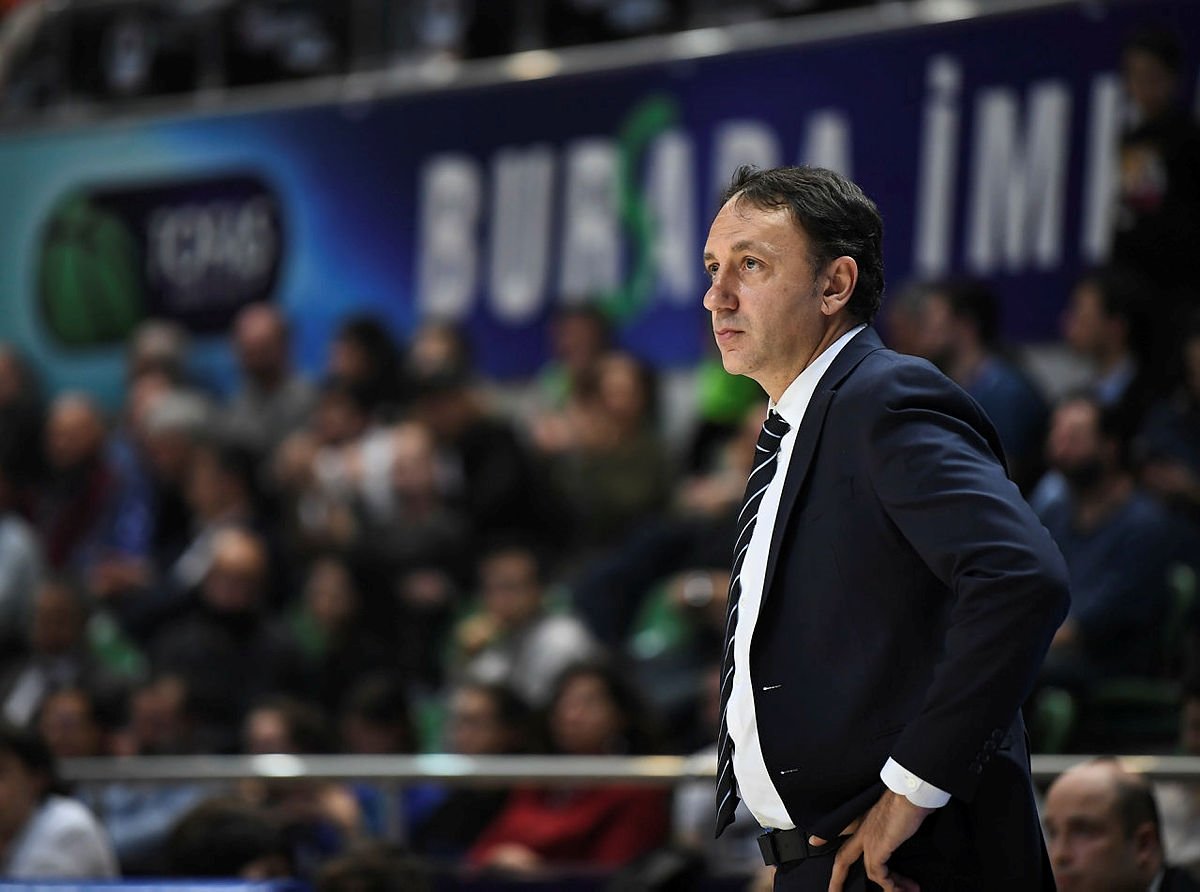