While Fenerbahçe was a guest of Denizlispor in the 11th week of the Super League, Serdar Aziz received a red card and was out of the game.

The yellow and navy defender saw his first yellow card from the penalty position and his second yellow card for objection and Fenerbahçe had 10 people left.

ALTAY SAVED THE PENALTY
On the other hand, when the minutes showed 56, Altay prevented the penalty kick used by Denizlisporlu Murawski and prevented the difference from falling to 1.

THAT IS THE POSITION; 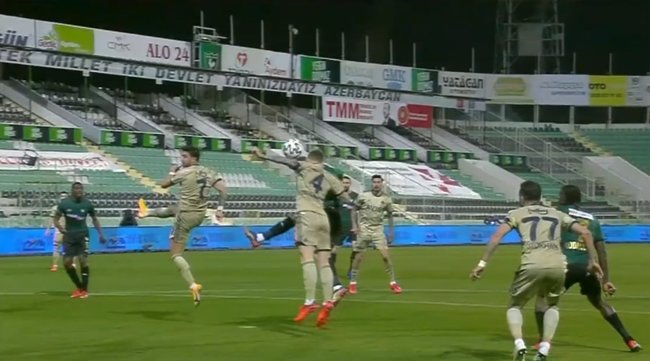 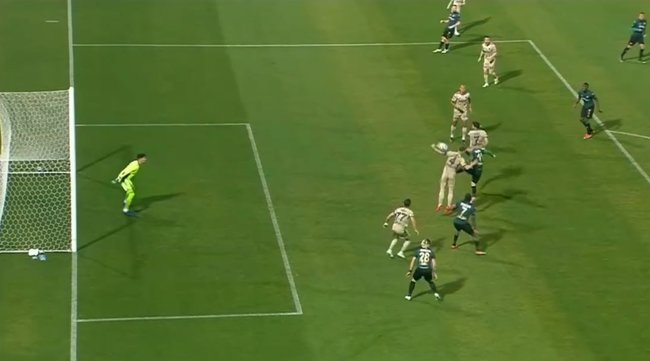