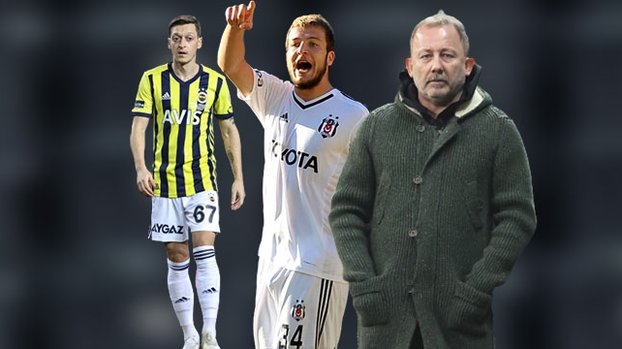 Mesut Özil has played in the biggest leagues of the world, and Mesut’s teammates are also very important in Fenerbahçe. Mesut played for Real Madrid with Ronaldo and Benzama, and at Arsenal with Aubameyang and Alexandre Lacazette. Mesut should be brought together with balls, this must be in the matches he plays. Mesut’s teammates in Fenerbahçe are very important. It is his teammates that make the football player a star. Super League is a really tough league. They sent Anelka from here with whistles, then went to the Premier League and became the top scorer. “

“FOREIGN FOOTBALL PLAYER WITH MONEY, WHEN NO …”
About the foreign rule, Batuhan Karadeniz said, “The number of foreign players should increase, but quality foreign players should come to our country. Clubs should not only turn to infrastructure players when they have financial difficulties. If Bursaspor had financial opportunities 4 years ago, it was not possible for Fenerbahçe to play. There are quality players in Beşiktaş’s infrastructure, but we do not know about them. Foreign football player when there is money, you are our son when there is no money, but that is not the case. We need to get rid of this mentality. ” used the expression.