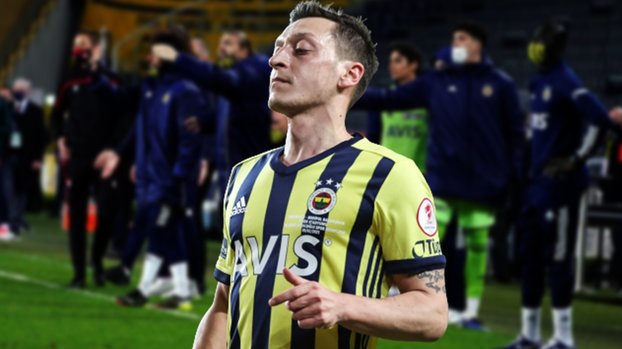 MESUT ÖZİL WAS OUT IN THE LAST CHAPTER
2- With Lemos being thrown at 45, Mesut Özil, who was incomplete in condition, was put on the field at the beginning of the second half, ignoring the possibility of the game being overtime in the team that already played 10 people. This preference resulted in 9 people playing the last part of 75-80 minutes, including overtime.

INSUFFICIENT MOVES FROM THE CLUB!
3- Fenerbahçe side management was not able to make systematic touches on the staff, considering neither player changes nor the possibility of the match being extended.

While Thiam, who played relatively more beneficial, was removed at 45, Cisse, which was spilled on the field, was tolerated for 73 minutes. In the minutes when the team was looking for a goal, even if it was filled and unloaded, Cisse was taken and Samatta was put into the game.