Atiba , lastly, he started the Kasımpasa fight in the previous evening in the first 11 and successfully fulfilled his duty for 90 minutes and scored a goal. The Canadian football player, who increased the number of points this season to 3 at the end of 9 games, gave 2 goals. The experienced player, who spent his top scorer period in Kartal last season, played with 6 goals and 5 assists in 32 games and contributed to 11 points.

The successful football player wants to leave this number behind and refresh the record at the end of the season. It is already considered certain that Atiba, who has assumed a striker identity with coach Sergen Yalçın, will continue on the road for another year. 37-year-old player too “I can continue my career as long as I feel good and enjoy my game. I can release next season. I want to see another championship with Besiktas.” using expressions. 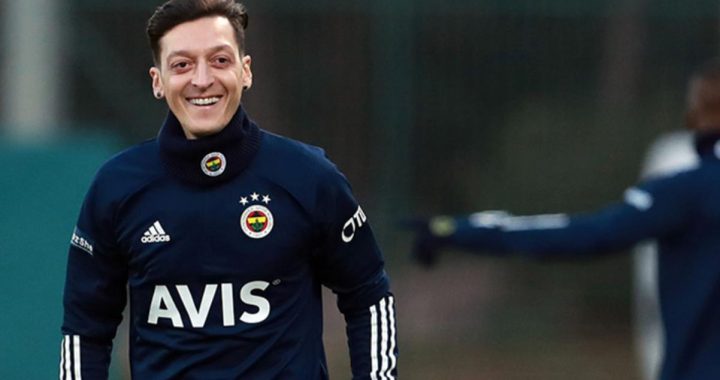