Manchester United, who could not make a good start to the season in the English Premier League, ranked 9th with 16 points after 9 games. In Red Devils, the future of manager Solskjaer has been a matter of debate.

Bild from the German press made a striking claim. Accordingly, it was claimed that the British team, who was stated to be in search of a coach, was interested in Paris Saint-Germain’s German coach, Thomas Tuchel.

It is stated that the 47-year-old coach, whose contract with PSG will expire at the end of the season, wants to take over Manchester United. 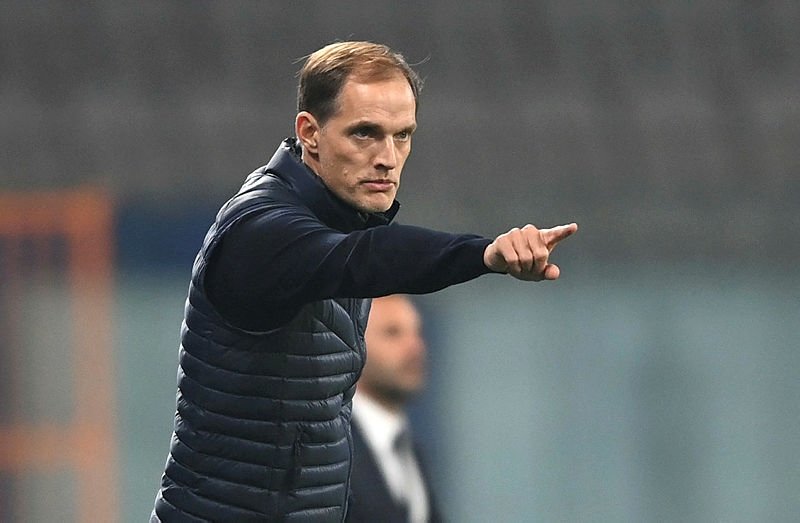