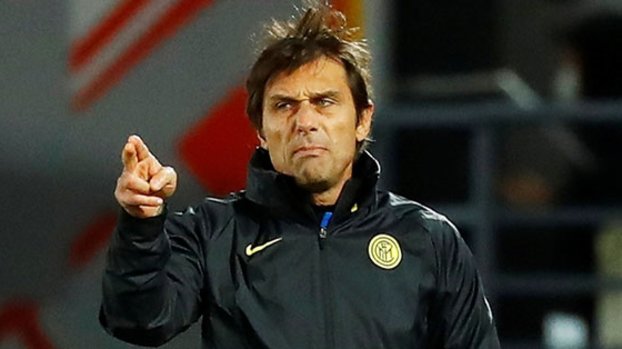 Italian Serie A giant Inter suffered a great shock and said goodbye to the tournament as the last in the UEFA Champions League Group B.

After the match, Coach Antonio Conte and goalkeeper Handanovic made statements about the issue.

Conte’s statements on the subject were as follows;

“I can’t believe we couldn’t score goals in both matches with Shakhtar. During the Champions League we weren’t lucky with the VARs and the referees. I don’t agree that our desire to leave the group is low. My players did their best, but it didn’t.”

“We did not deserve to leave the group”

“We did not play matches that deserved to leave the group with Real Madrid, Shakhtar Donetsk and Mönchengladbach, this is true. We were not ready for this tournament. We have no time to cry. We have to focus on the Serie A and the Italian Cup.”