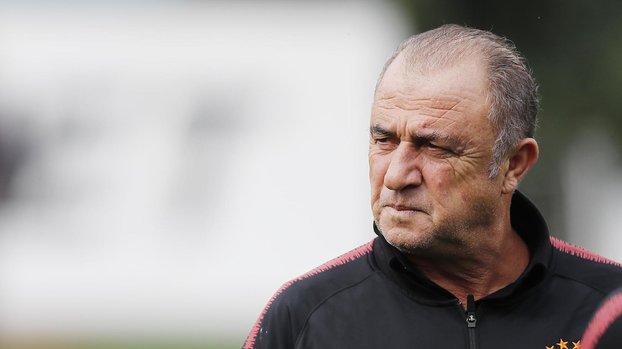 After the match that lasted 120 minutes against Yeni Malatya, the morale of the yellow-red team was in good condition.

Coach Fatih Terim, who rotated in the cup, played the cup match with six different names from the Gençlerbirliği match squad.

EMRE KILINÇ INSTEAD OF FEGHOULI

Şener and Emre Taşdemir, who later entered the game in Malatya and continued their high performance in Gençlerbirliği match, will take place in the 11th in the derby.

Arda Turan and Ryan Donk, the captains left in Istanbul, will also be on the pitch leaders.

Emre Kılınç, whose 2-match penalty expired, will play instead of Feghouli, who is still injured.

Emre Akbaba is the only question mark in the Emperor’s head. Experienced teacher can give Emre’s uniform to Oğulcan.