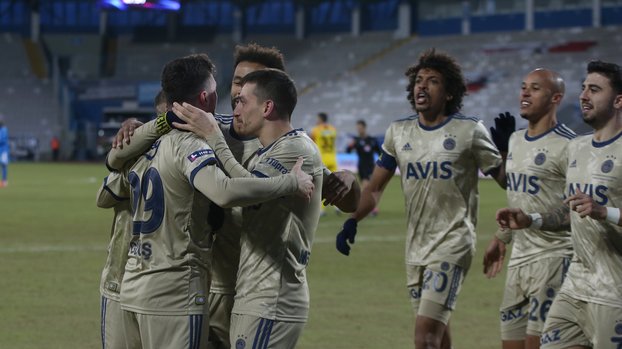 Dimitrios Pelkas contributed goals and assists in a Super League match for the first time this season.

Fenerbahçe is one of the three teams with the most away points in the Super League and Europe’s five major leagues this season: