Stating that they showed a good example of struggle against Gaziantep FK in the last minutes and prevented the defeat, Hamza Hamzaoğlu said, “It is important to return from the road without losing. We did not play a very good game today. We came to win, but the game did not work as we wanted. We worked and achieved great success. When we were idle, when we lost concentration, the opponent found one or two positions and ended them with a goal. I had a team that played more in the opponent area, tried to play, did not quit the game, did everything to win. I congratulate my players. It was not a very good game anyway. The match was a game that requires a struggle in general terms. It will take some time for us to play a good game in general. Therefore, it is very important for us to get all the points we can get in this process. Of course there were tensions from time to time, but b That’s in the nature of football. We passed this match and now we will focus on the tough matches ahead, “he said.

He saved the point from Malatya Antep in the last breath! 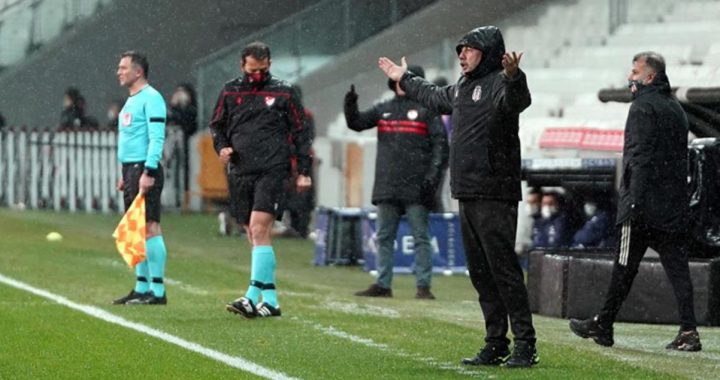