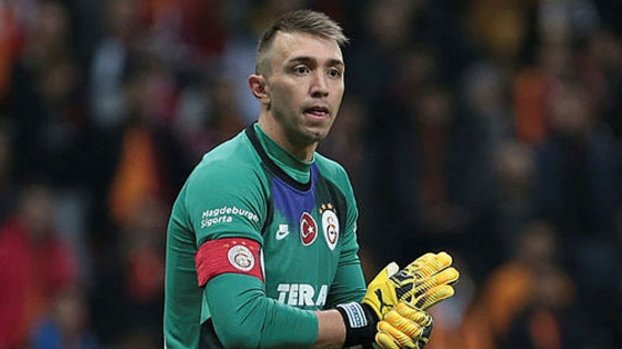 The good news of Fernando Muslera came from Galatasaray Coach Fatih Terim after the Beşiktaş match. The experienced coach stated that he wanted to play the Uruguayan goalkeeper, who survived his injury, in the Denizlispor match in the 20th week of the Super League.

Here are the explanations:
Expressing that Muslera will be on the field in the Denizlispor match, “Muslera will play in Denizli. If nothing happens in these 3 days, I think to play it.” said.

Fernando Muslera, whose leg was broken in the Çaykur Rizespor match in the 27th week of the previous season, started working with the team after a long treatment process.