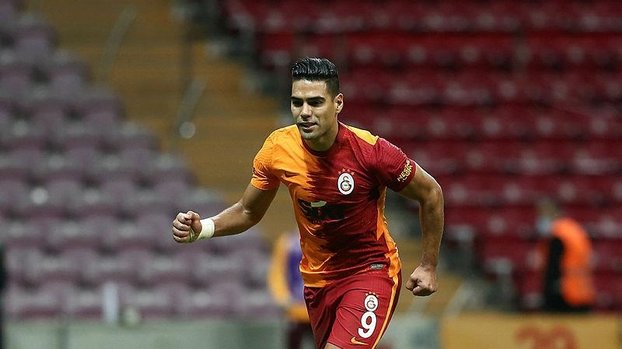 Galatasaray President Mustafa Cengiz said that if Falcao told us ‘I found this club, I want to be transferred’, then he can leave. He received offers from South America and Arabia, but he does not want it. “

“WE ARE NOT INTERESTED IN FALCAO”
When asked about Falcao on social media, Merritt Paulson said, “Falcao is a top actor and character. I would like to see him in MLS. However, as Timbers, we are not interested in Falcao. Sorry to say that on behalf of Timbers fans who love Falcao.” made the explanation.