Galatasaray’s star goalkeeper Fernando Muslera went to his country Uruguay a while ago due to the death of his mother. The experienced net guard returned to Istanbul.

The arrival of Muslera was first announced by Galatasaray A Team Deputy Administrative Manager Mert Çetin and then the yellow-red club. Çetin shared the photo he took with Muslera on his social media account and said, “My brother is here.”

In the statement made by G.Saray, the following statements were made:

Fernando Muslera, accompanied by our goalkeeping coach, started adaptation studies on the field within the program prepared for him. “ 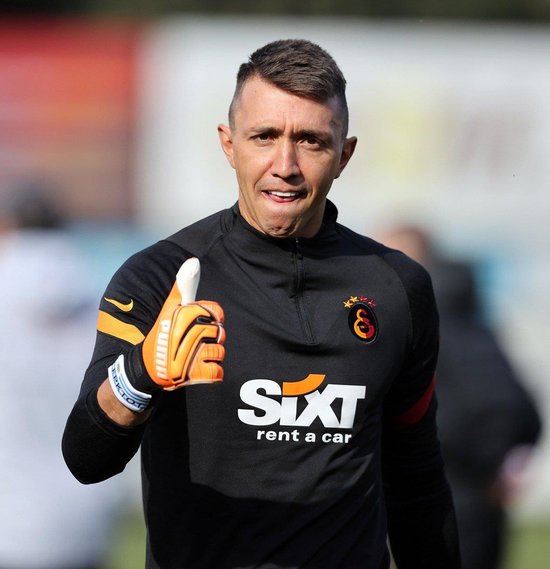 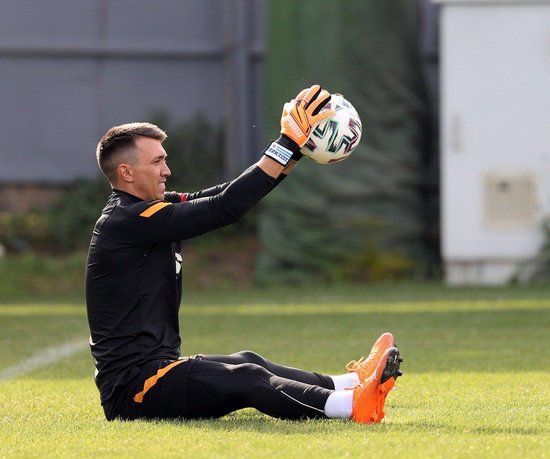 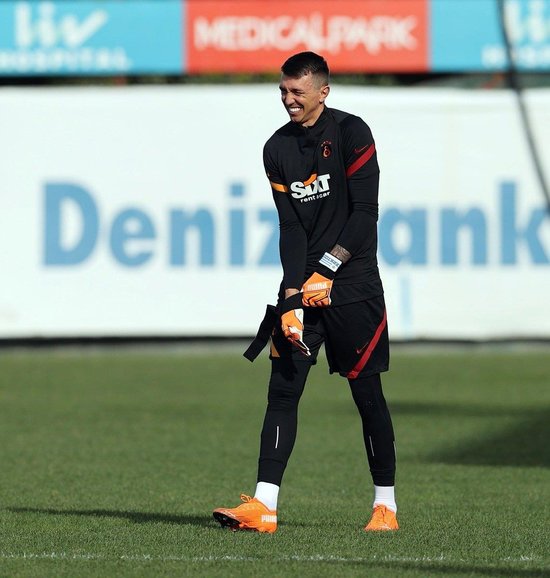 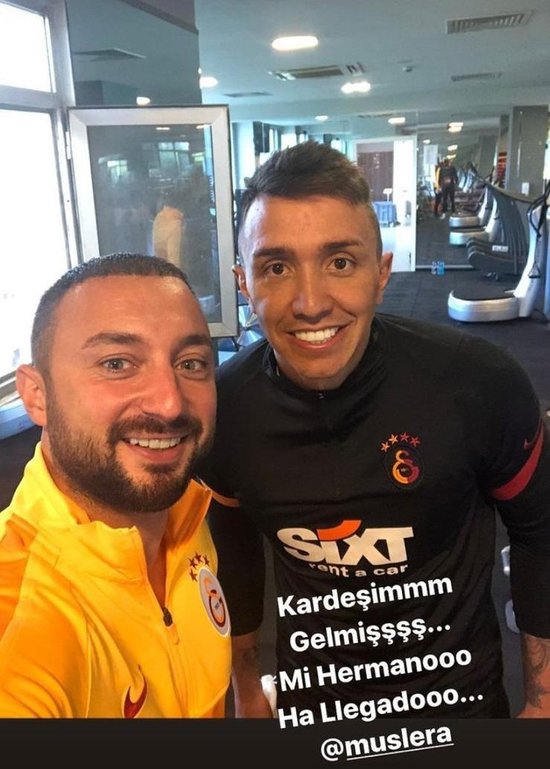 Muslera is expected to regain his goal in the second half of the league.