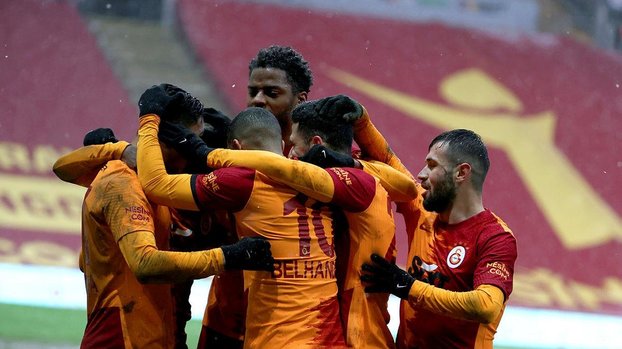 Defeating Kasımpaşa 2-1 in the 25th week of the Super League, Galatasaray continued to be undefeated. The yellow-reds, who lastly defeated Beşiktaş on the road, then defeated Denizlispor, Yeni Malatyaspor, Gaziantep FK, Medipol Başakşehir, Fenerbahçe and Kasımpaşa. In these encounters, he saw 3 goals in his castle while he was airing the opponent nets 15 times. 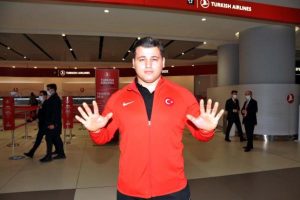