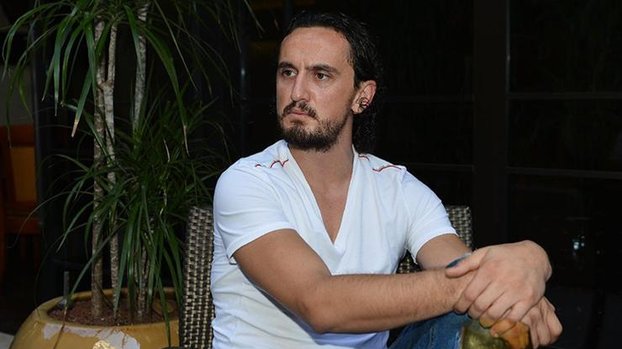 While the yellow-dark blue players lost 4-3 to their arch-rivals in their favorite match, the 15-year undefeated streak against Beşiktaş ended in Kadıköy.

“DEFEAT IS WRITTEN TO EROL HOCA!”
Stressing that Sergen Yalçın has established a serious advantage over Bulut, Şanlı said, “Win is for Sergen Hodja, defeat is for Erol Hoca. Fenerbahçe is under the clouds.” said.