Fenerbahçe faced Beşiktaş in the 10th week of the Super League and lost 4-3 from the field. In the yellow-dark blue team that ended the 15-year undefeated streak against its opponent in Kadıköy, coach Erol Bulut’s choice of staff and player changes were the subject of discussion.

Another criticism of the 45-year-old technical man came from Diallo Cisse, wife of Papiss Cisse. Criticizing that his wife was excluded from the game in the second half despite scoring in the first half, Diallo shared a flash post on his social media account. 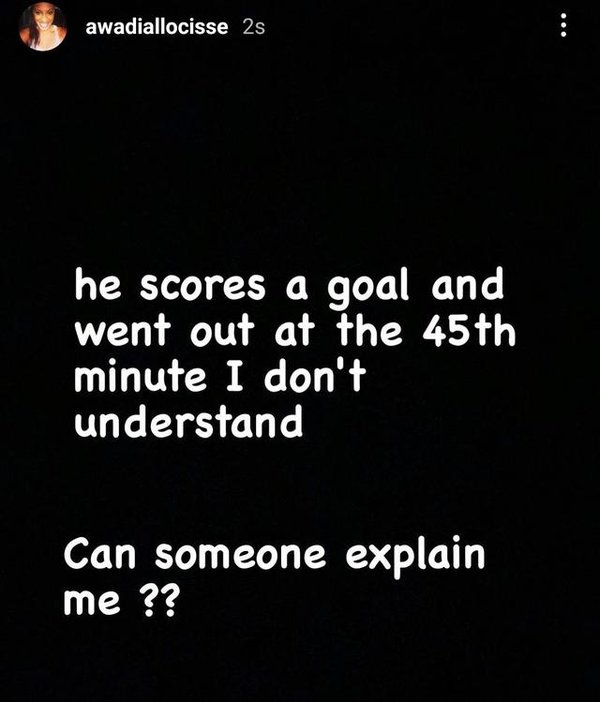