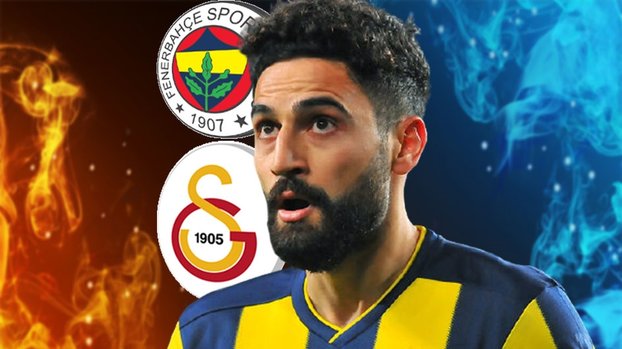 Fenerbahçe, which went through a major revision with its absolute championship password before the new season, added 18 new names to its squad and said hello to the season with brand new names.

While the efficiency obtained from the transfers under the leadership of Emre Belözoğlu is satisfied with the management for now, the yellow-dark blue ones are in the second place with 20 points they collected at the end of the first 9 weeks.

On the other hand, after the transfers made, Hasan Ali Kaldirim, who said goodbye to many names in order to make room for newcomers and to create resources for the transfers, ended his contract with Mehmet Ekici, while Tolgay Arslan, Mevlüt Erdinç and Alper Potuk had dissolved.

In addition to these names, the name of Mehmet Ekici, who said goodbye to many players, was mentioned with many clubs, and the names of Super League teams such as Ankaragücü, Denizlispor and Galatasaray came to the fore.

A flash claim has now been made by the German press for the 30-year-old player, who was left without a club after this transfer did not take place.

Noting that the experienced football player, who grew up from Bayern Munich infrastructure, met with Germany’s 3rd League Club Türkgücü Munich, the news website underlined that the residents of the Bavarian capital will not pay any transfer fee due to the fact that Ekici does not have any club at the moment.