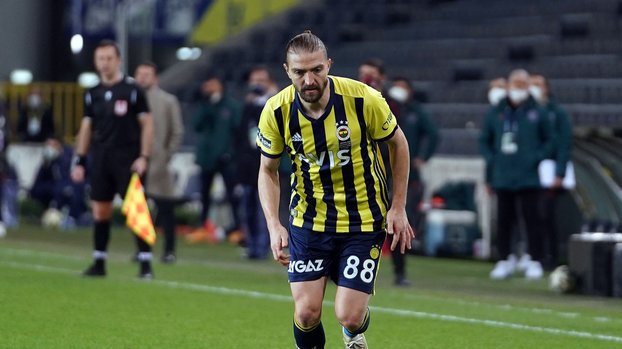 Since 2014/15, Fenerbahçe played against Alanyaspor in the Super League match where he had the least possession (28.6%) and made the least accurate pass (164).

Caner Erkin completed a match in the Super League, in which he spent 90 minutes on the field for the third time since 2014/15 (102 matches).