The “Best of the Year” awards, distributed by FIFA, found their owners in different categories.

While the award ceremony, which was held online due to the pandemic measures, was held at the FIFA Headquarters in Zurich, Switzerland, the ceremony was hosted by Reshmin Chowdhury and Ruud Gullit.

At the ceremony, the best soccer player, goalkeeper, coach of the year in men and women, as well as the 11th year’s best goal, fan and fair play awards were presented.

The winner of the best football player of the year award was Robert Lewandowski, who won the Champions League, Bundesliga and German Cup championships under Bayern Munich and managed to complete these three tournaments as top scorer. 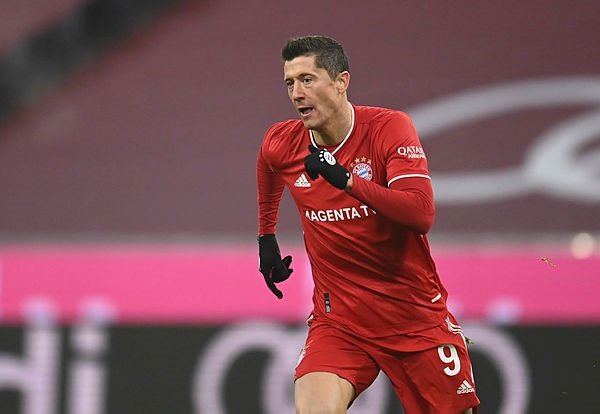 The distribution in all categories in the FIFA Best of the Year awards was as follows: