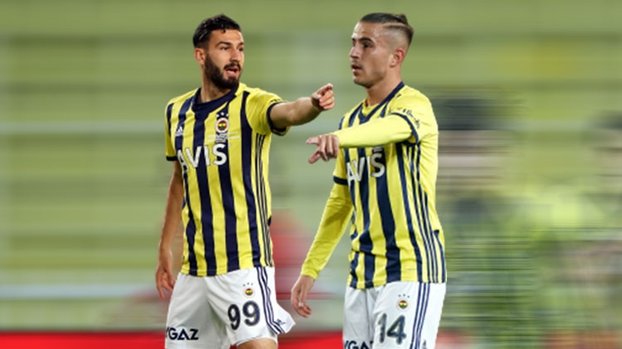 Ziraat Turkey Cup 4 round match in Sivas Belediyespor Fenerbahce in the field were the guests. In the fight broadcast live on A Spor screens, the yellow-dark blue people beat their opponent 4-0 and got their name in the next round. Here is the summary of the match between Fenerbahçe – Sivas Belediyespor …

Meeting with the ball on the right in the 41st minute, Ferdi’s head kick to the back pole in the middle of the place was the goal: 1-0.

The first half resulted in Fenerbahçe’s lead of 1-0.

In the 63rd minute, Ferdi, with a verkaç with Mert Hakan in the penalty area, went down to zero and Pelkas sent the ball to the net with a heel strike: 2-0.

In the 68th minute, Thiam, who trapped the ball on the left side of the penalty arc, sent the ball to the far post and put his team ahead by 3: 3-0.

Meeting with the ball on the left wing in the 73rd minute, Mert Hakan sent the ball to Ademi, who was behind the penalty point without waiting, and Ademi’s kick met with the net: 4-0.

The match ended with a 4-0 advantage of yellow-navy blue.