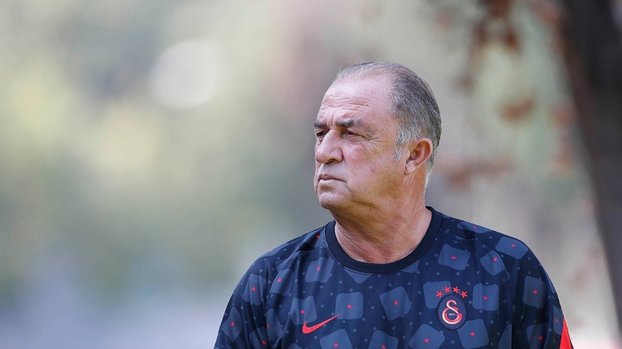 Galatasaray, which is a partner in the summit race with successive victories and does not want to lose the championship this season, started transfer work early.

The yellow-red people, who carried out their planning in line with the reports of coach Fatih Terim, turned the route into internal transfer.

Marcelo Saracchi, hired from Leipzig for 1.5 years for 500 thousand euros, was one of the indispensable parts of the team.

Upon the intense request of Fatih Terim, the yellow-red staffs sat at the table with the German club for Saracchi’s bonservice.

WAS RECEIVED FOR 12 MILLION EURO

According to the news of Hürriyet; Leipzig demanded 5 million euros from Galatasaray for the star left back, which he added to the squad for 12 million euros.

BUDGET WILL SET THE NEXT STEP

Aslan, who is subject to Financial Fair Play restrictions until the end of the season, will sit down with Leipzig on January if he earns transfer income.

Whether attractive offers come to popular names in the transfer such as Marcao and Luyindama will determine the sales.

If a player with a price of 10 million euros or more is sold, Saracchi’s testimonial will be taken during the circuit.