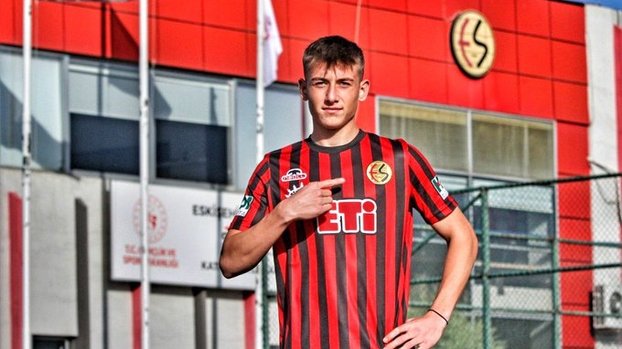 Beşiktaş, who made the championship calculations in the Super League, strengthened its squad with the young footballer of Eskişehirspor Bilal Ceylan. The red-black club issued a farewell message for Ceylan.

The following expressions were used in the sharing from Eskişehirspor;

Our son Bilal Ceylan, who grew up in our infrastructure, said goodbye to our club as of today. We wish a career in which our son never loses his lordship and his success always goes forward, as he adds value to our club with his performance as well as his departure. Good luck Bilal!