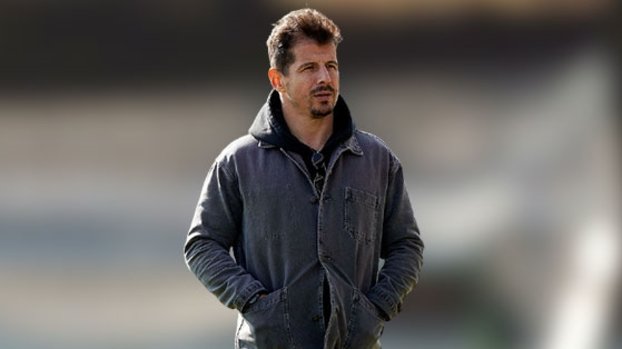 Fenerbahçe, which made an assertive start to the Super League with many transfers in the summer transfer season, broke the morale of the community with 2 defeats in the home field.

While the ineffective football in Beşiktaş derby and the loss of 4-3 created a shock effect on the team, meetings were held with the players.

Although the bill of the derby was cut to Erol Bulut in general due to the team coming to the field and the moves of the technical team during the match, the players also got their share of this situation.

EMRE BELÖZOĞLU SPEAKED ONE BY ONE!
According to Milliyet’s report, Sports Director Emre Belözoğlu spoke to footballers one by one throughout the week. Criticisms were directed at football players during private meetings.

THE REQUIRED STRUGGLE NOT DISPLAYED!
The main emphasis here was that the team did not show the necessary desire, desire and struggle. Yellow-dark blue was the last champion in 2013-14.

After President Ali Koç took office, the yellow-dark blue team, which finished the first season 6th in the 6th season and 7th in the last season, is the team that longs the most among the three arch rivals struggling for the championship.

WARNING DONE!
Emphasizing this issue and the expectations of this season, the players were asked to be more willing and devoted than the opponents on the field.

THE ERRORS ON THE FIELD HAVE BEEN SCRATCHED!
On the other hand, coach Erol Bulut also met with the players and underlined the mistakes in the field. Bulut expressed his troubles regarding the team breaking away from the game discipline, especially after Beşiktaş’s 2-0 lead.

Erol Bulut stated that they will stick to the game systems regardless of the score in the studies carried out since the beginning of the season.

THIS IS NOT WANTED AGAIN!
In some matches, the result was obtained and the team came from behind and won. However, in the Beşiktaş match, the team failed in this regard. Erol Bulut also told his players the mistakes they made individually and asked them not to repeat them in the Denizlispor match.