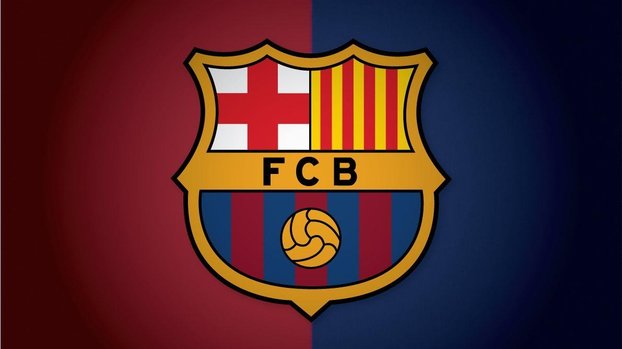 Having decided to postpone the presidential election in line with the recommendation of the Catalonian autonomous administration government, the Barcelona administration announced that it is not possible for its members to participate in the voting process within the scope of the existing Kovid-19 measures.

Carles Tusquets, who is the interim club minister in Barcelona, ​​asked the autonomous government of Catalonia to amend the current sports law and add a letter to the presidential election that allows voting.

The presidential election in Barcelona, ​​where Joan Laporta, Victor Font and Toni Freixa competed, is expected to be held on March 7.

In Barcelona, ​​which experienced serious economic problems due to the impact of Kovid-19, Carles Tusquets was temporarily appointed as the club president after the former president Josep Maria Bartomeu and the board of directors resigned in October.