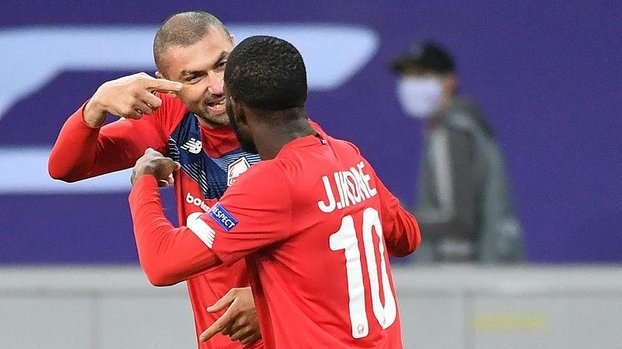 In the 5th week match of the UEFA Europa League, the French representative faced the Czech team Sparta Prague in the Lille field.

The tough fight played in Stade Pierre Mauroy resulted in the 2-1 lead of the home team.

Trailing 1-0, Lille reached the victory with the goals scored by Burak Yılmaz in the 80th and 84th minutes.

With this result, Lille secured leaving the group before the last match. 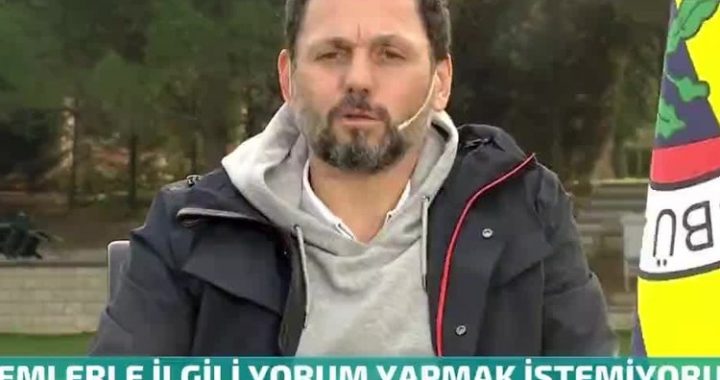 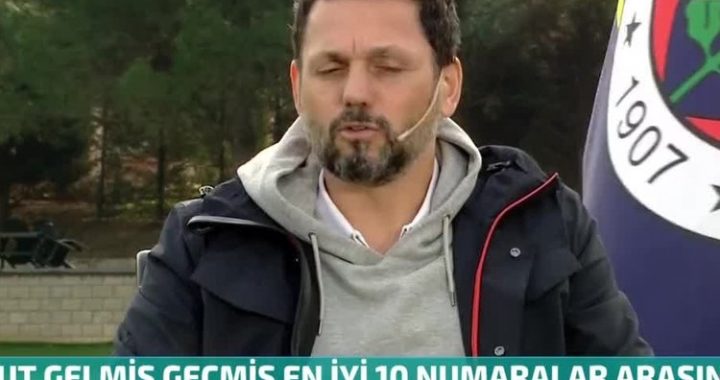