Miami Heat and Bam Adebayo reached an agreement in contract extension negotiations. According to the news of Ntv Spor, the parties will sign a 5-year contract after the health checks are completed.

Adebayo’s manager has announced that the contract value will exceed $ 163 million. This will make the 23-year-old star the most expensive player in Miami Heat history. 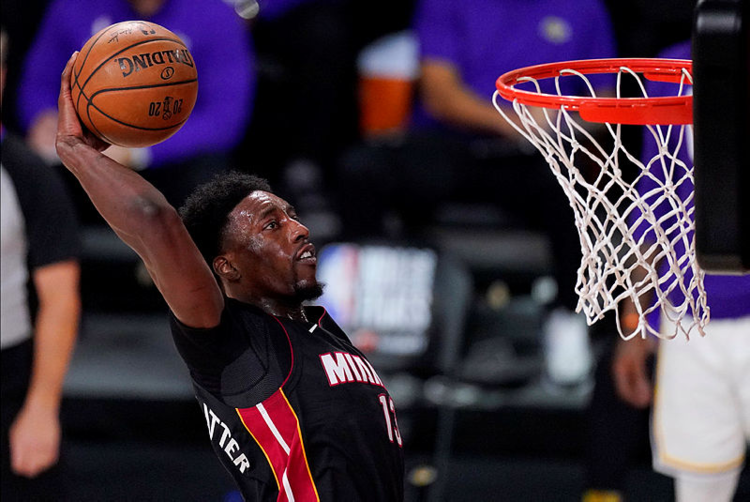 Anadolu Efes is on the road to Serbia!