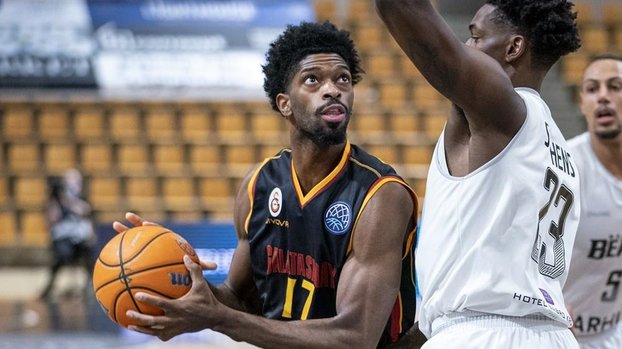 Galatasaray shared its trump card with Bakken Bears in Denmark in its 5th match in FIBA ​​Champions League Group A.

Yellow-Kırmızılılar defeated their opponent by 18 points 96-78 in the match broadcast live on A Spor screens.

Showing an ineffective performance from the beginning to the end and unable to stop his opponent from outside shots, G.Saray closed the first half of the match behind 58-39, while his effort in the second half was not enough for a return.

With this result, Cimbom, who received his 4th defeat in the group, had no chance to leave the group. Bakken Bears scored its second win.

The top scorer of the match was QJ Peterson from Bakken Bears, who scored 35 points.