In the statement made on the official account of the Baskbetol Super League, “Anadolu Efes – Frutti Extra Bursaspor match, which is planned to be played in the 12th week of the ING Basketball Super League, is an advanced game according to the Return to Basketball Protocol, due to the quarantine application in 6 players of Frutti Extra Bursaspor. will be played on history. ” statements took place.

Thanks from Hidayet Türkoğlu to President Erdoğan 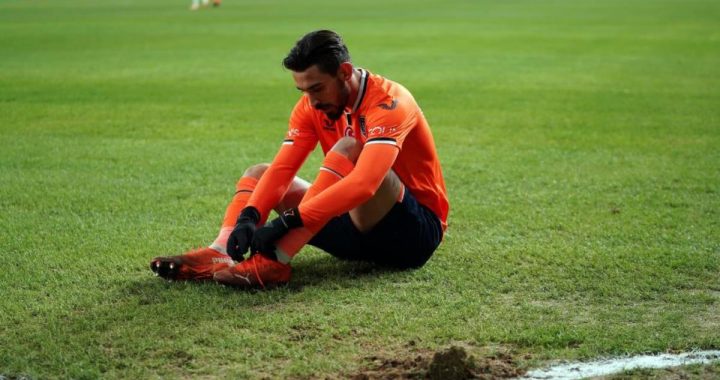