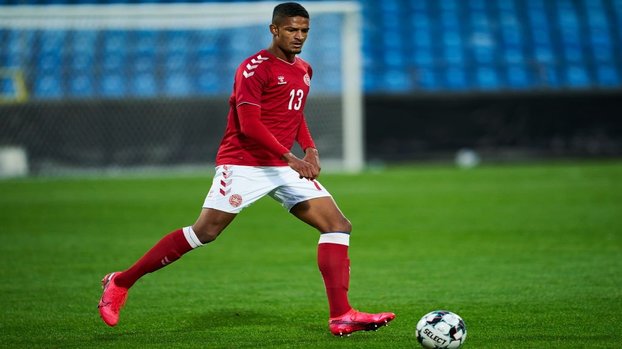 The West Ham United Club announced an agreement with Silkeborg for the transfer of 21-year-old Danish football player Alves. It was stated that a contract was signed with Alves, who served at Stoper, until 2024, starting from the interim transfer period.

Alves, who grew up in Silkeborg’s infrastructure, played 48 games in the A team, where he played for 3.5 seasons.