Excitement continues in the English Premier League. In the 15th week match, he shared Brighton trump with West Ham United. Brighton took the lead 2 times in the match, which was a goal duel, but could not maintain its advantage and the fight ended in a 2-2 draw.

The home team’s goals came from Benjamin Johnson and Tomas Soucek, while the guest team’s goals were scored by Neal Maupay and Lewis Dunk. With this score, West Ham United increased its score to 22 and Brighton to 13.

Bielsa’s students got 3 points at home! 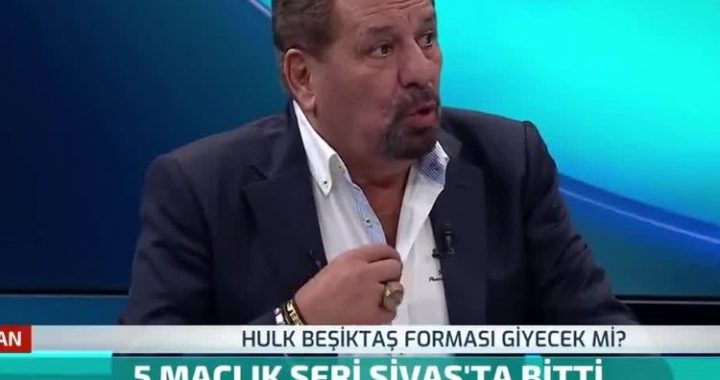 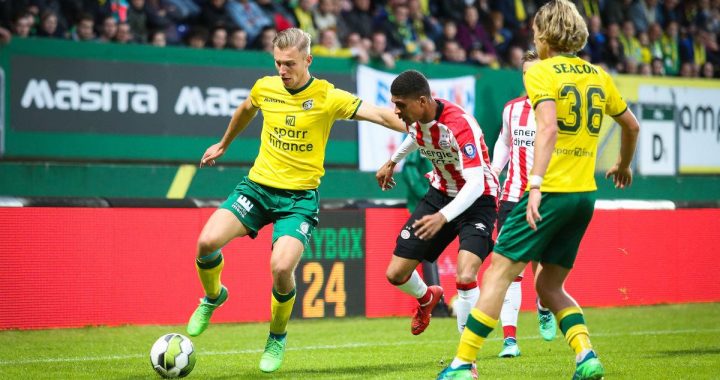 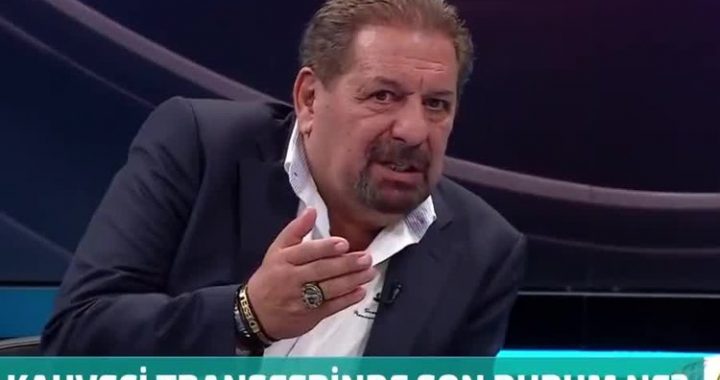 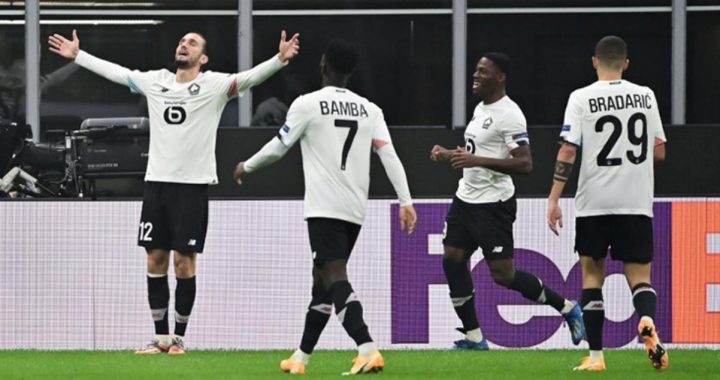