Striker Vedat Muriqi, who transferred from Fenerbahçe to Lazio from the Italian Serie A teams at the beginning of the season, does not leave bad luck.

The Kosovo player, injured just before transferring to Lazio, missed the preparation camp and was therefore physically behind his teammates. Muriqi, who closed this gap by working hard, gradually started to gain match condition in the matches he served.

Muriqi, who went to the Kosovo National Team and found goals, was injured again in the national team camp in mid-November and remained away from the fields. Muriqi, who started training with the team last week, was slowly finding himself even though he was not included in the match squad.

It turned out that Muriqi, who was not included in the squad of the match played with Benevento, was injured in training and would stay away from the fields for another month.

Vedat Muriqi took 293 minutes in 8 games in Lazio this season, but could not contribute to the goal. 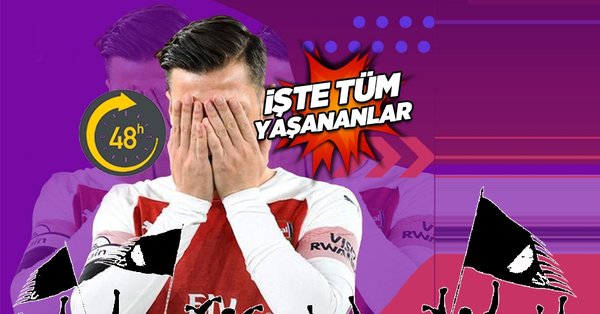 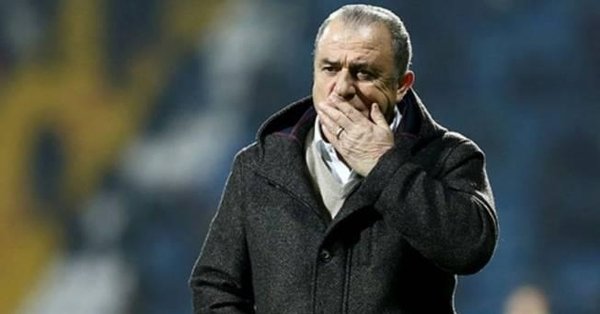 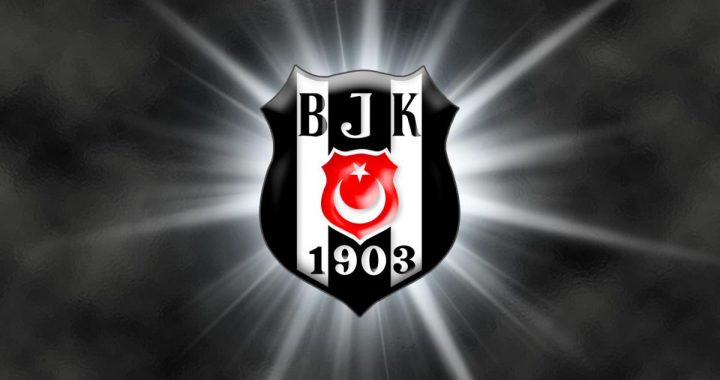