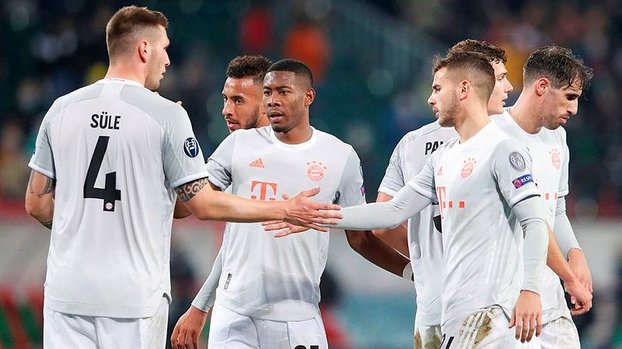 In the 12th week of the Bundesliga, Bayern Munich will host the league’s undefeated team Wolfsburg on its field. Union Berlin will face Stuttgart on the road in the same week. 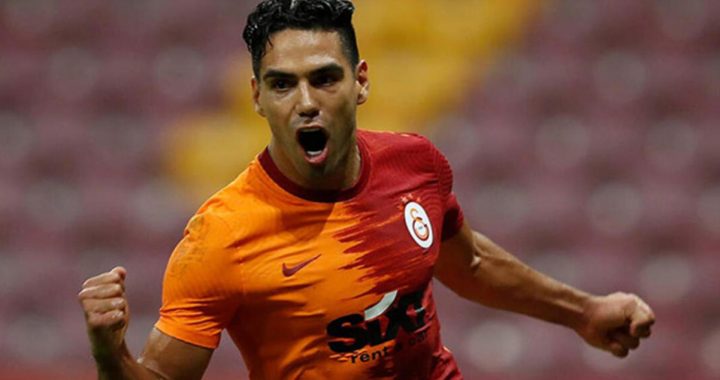