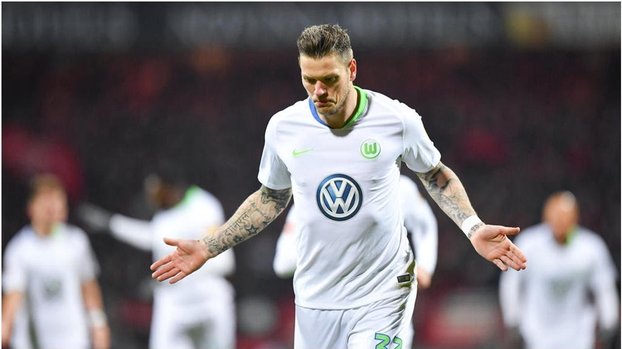 It was claimed that one of the names that President Ahmet Ağaoğlu meant with the words “We are continuing with the names determined by the teacher. We are in contact with 1-2 names. I do not think it will take too long.”

It was stated that the conditions of the experienced player who could not find the chance to form the desired form this season and wanted to leave were investigated in the German team. If the numbers are suitable, an official offer will be made.

Ginczek, who had a contract with Wolfsburg until 2022, took part in 6 Bundesliga matches this season, but could not score. The German striker, who came from Stuttgart in 2018 with a cost of 14 million euros 6bonservis, has a current market value of 7 million euros.