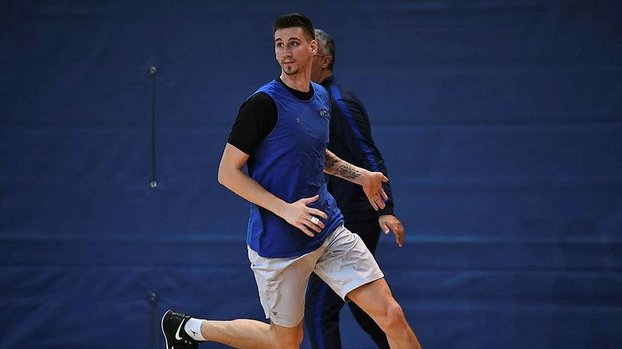 According to the club’s statement, an agreement was reached with Tomislav Zubcic, 30 years old and 2.11 meters tall, who spent the last season in Russia’s Enisey team and participated in trial training with the team since December 21.

Zubcic, who started his basketball career in Zadar team of his country Croatia and was drafted by Toronto Raptors, one of the American Basketball League (NBA) teams in 2012, played in many matches in European cups. 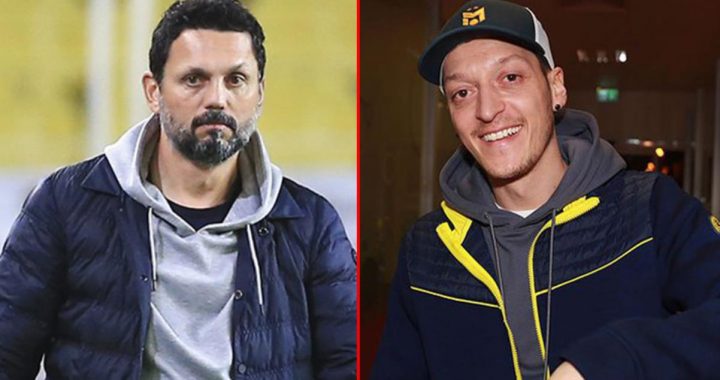 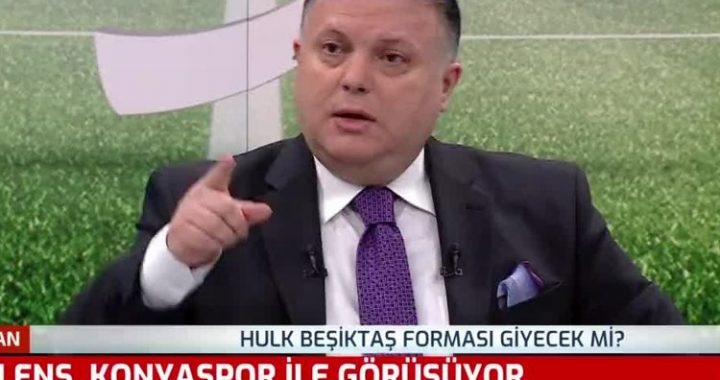 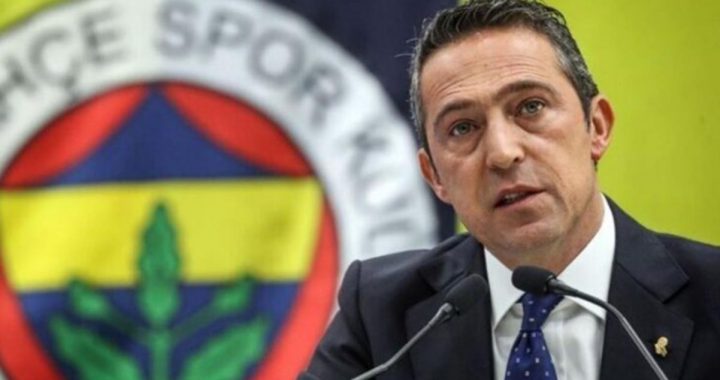