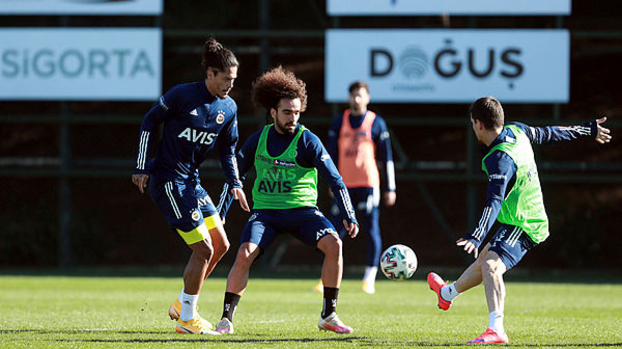 Fenerbahçe, which will be a guest of Kasımpaşa on Monday, January 4, in the 16th week of the Super League, continued its preparations.

Fenerbahçe Can Bartu Facilities, under the management of coach Erol Bulut, stated that the training, which was closed to the press, started with warming and continued with the rust work carried out in the narrow area.

It was reported that the training was completed with tactical and individual studies.

It was reported that Jose Sosa continued his individual studies in the field, while Filip Novak, Mame Thiam and Diego Perotti continued to work in the hall within their individual programs.

The yellow-blue team will continue its preparations tomorrow.