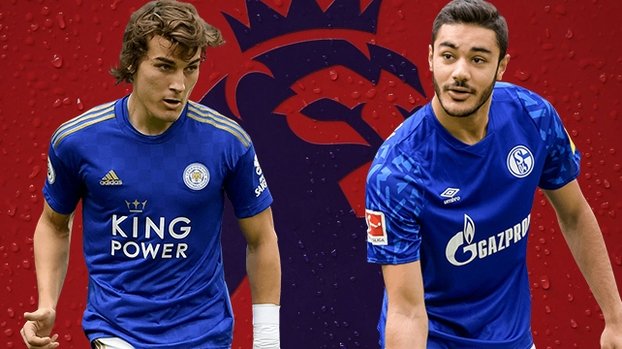 It was a matter of curiosity where the new teams of the star football players who entered the list of giant clubs with their performance in their teams would be.