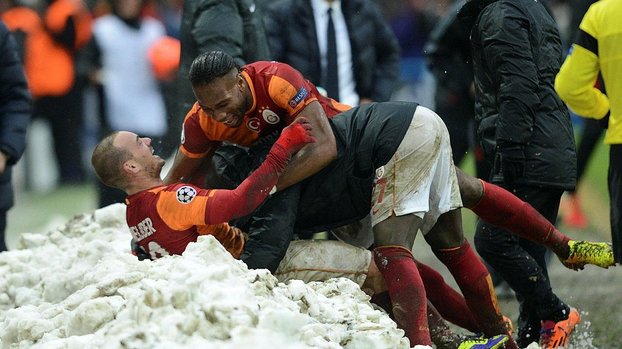 The players who played in the match Galatasaray defeated Juventus 1-0 on December 11, 2013 and made it to the last 16 in the Champions League, met on the anniversary of the match. In the video shared by the yellow-red club, Drogba, Sneijder, Muslera and Riera were video chatting, while Drogba’s “Let’s go back” words drew attention.