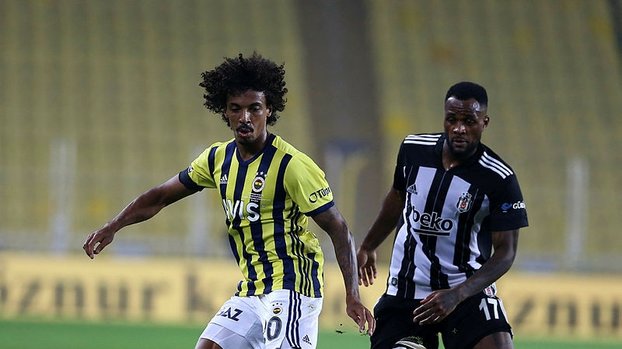 After the derby fight against Beşiktaş in Fenerbahçe and Kadıköy, Luiz Gustavo was sad. The Brazilian player, who received a yellow card in the match, was suspended in the Denizlispor match.

While the fact that Gustavo could not play in the league this week broke morale, the good news for the yellow-dark blue came from another name.

Tolga Ciğerci, who was injured in Fenerbahçe, worked with the team in the last training.

The technical delegation was delighted that the 28-year-old midfield was in the team before the Denizlispor fight, where Gustavo was suspended.

Although the experienced football player is not in the first 11, it is among the information that he can take time according to the course of the match.