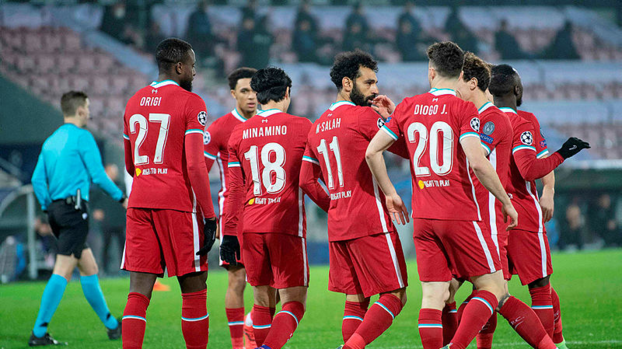 The match played at MCH Arena ended in a 1-1 draw.

Mohammed Salah, who took off the net at 55 seconds, recorded Liverpool’s fastest goal in the history of the tournament.

The Egyptian striker, who increased the number of goals in the Champions League to 22 with his Liverpool jersey, broke the club record in this area by beating Steven Gerrard.