In the 5th minute of the match, Romain Thomas put his team ahead with the goal he scored, and in the 10th minute he increased the difference by airing the net again. At the 42nd minute Burak YilmazThe difference was down to one with a goal, and the first half ended 2-1.

Although both teams increased their attacks in the second half to find a goal, it was not effective in this request. Lille played all his trumps to find the winning goal, but the fight ended with Angers 2-1.

YUSUF DID NOT WEAR THE SMART JACKET

While Zeki Çelik and Yusuf Yılmaz did not play in the fight, Burak Yılmaz could not prevent the defeat despite the goal he scored, but remained on the field for 90 minutes.

After this result, Lille suffered a significant blow on the road to the summit and remained at 36 points. Angers, on the other hand, increased to 30 points. 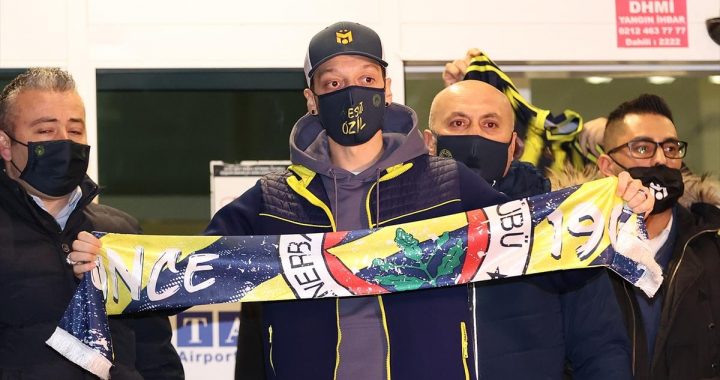 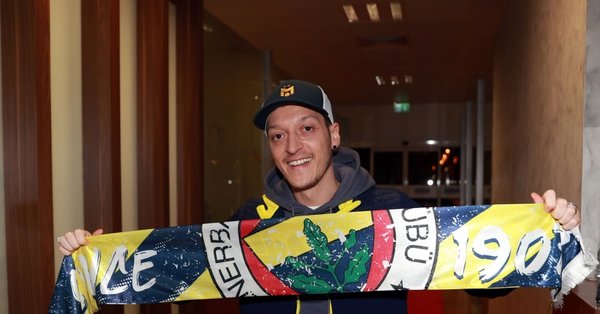